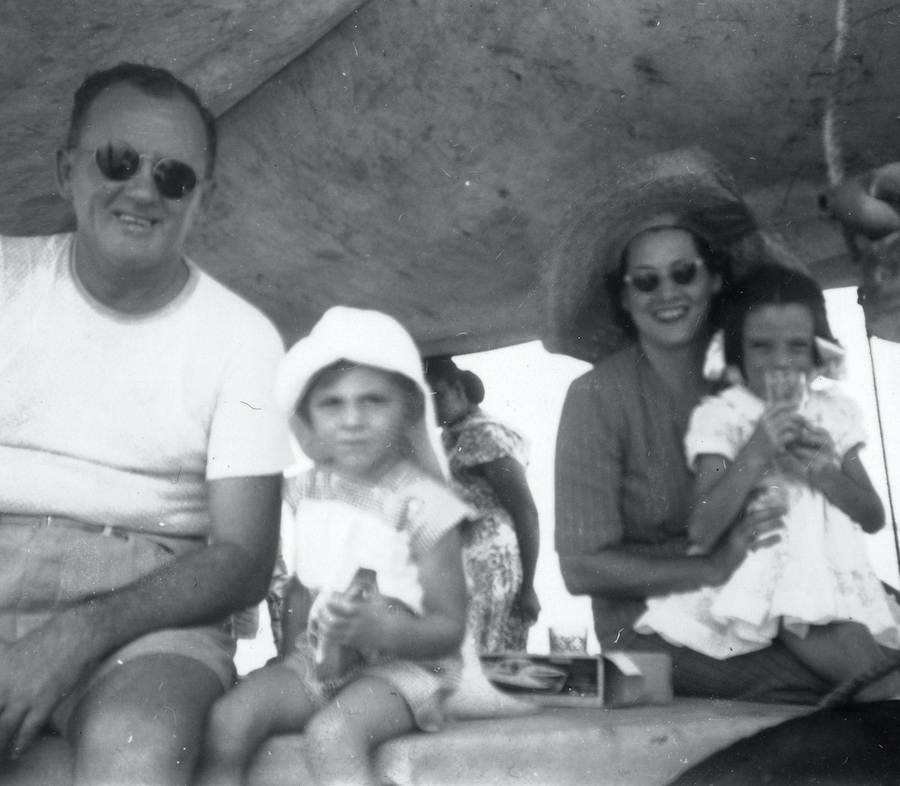 It all started with a passion for pearls and an adventurous spirit.

The Paspaley Group is an Australian family-owned-and-operated company with a heritage of over three generations. Recognized as pioneers of the Australian South Sea pearling industry, today the company has a diverse portfolio ranging from pearling to retail, aviation to agriculture.

The Paspaley company was founded in 1935 with the collection of mother-of-pearl shells for the button trade. 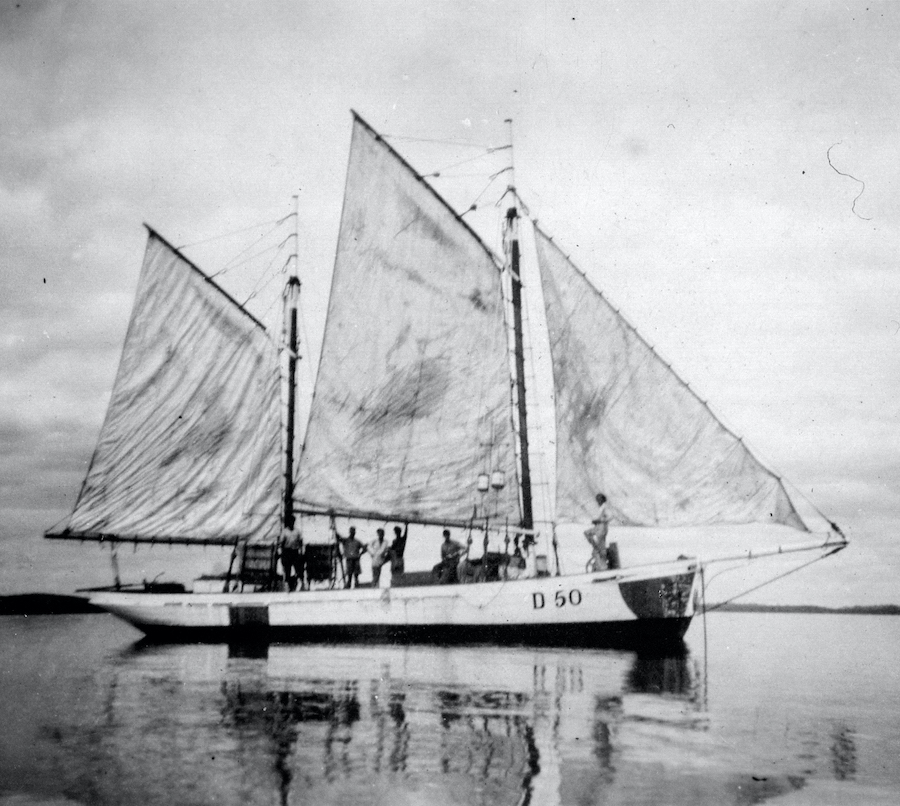 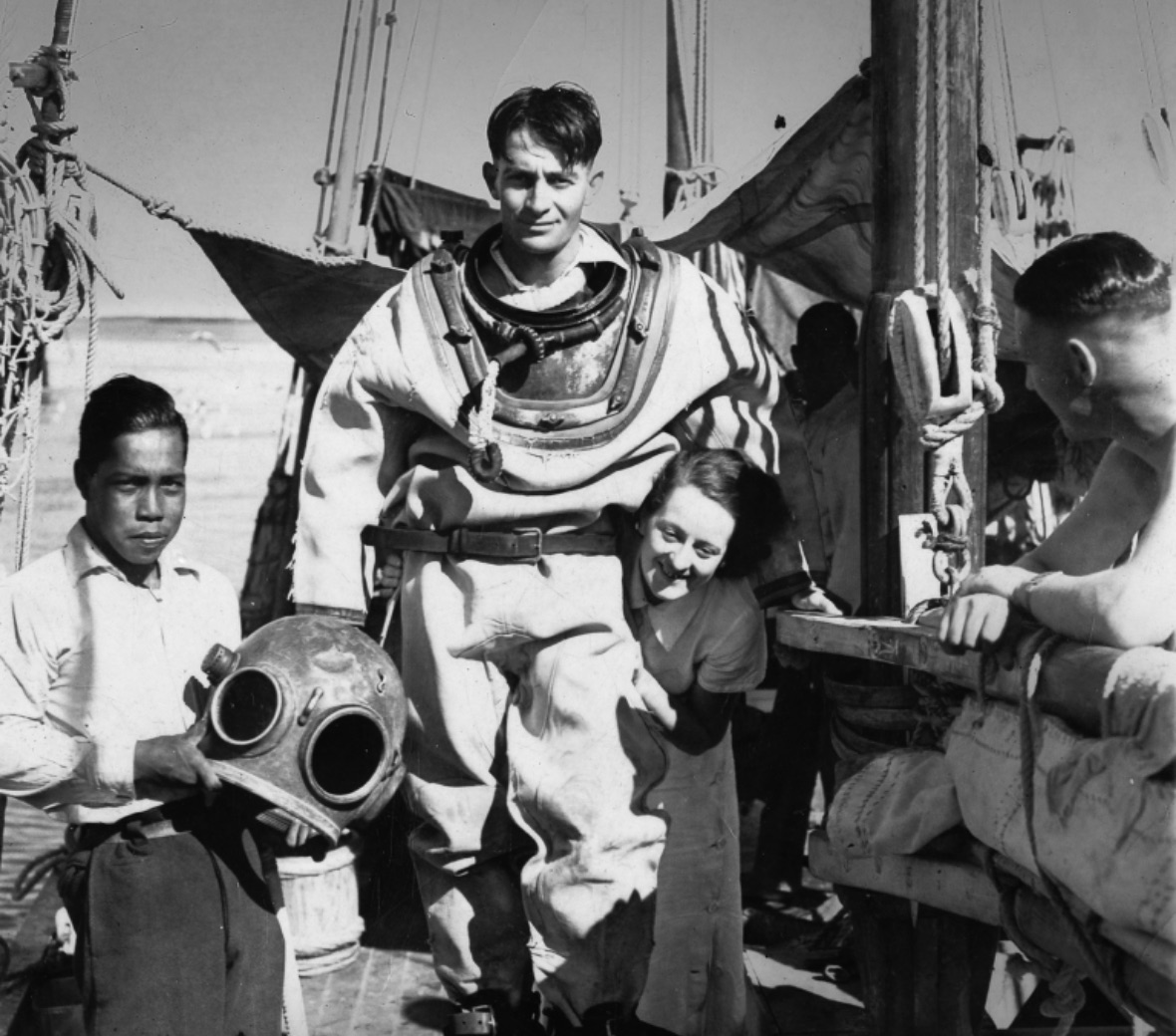 Every great company can point to a source of inspiration that set it on course for success. For Paspaley that inspiration was the late Nicholas Paspaley.

In the 1930s, with the bold vision of a young entrepreneur, 19-year-old Nicholas Paspaley bought his very first pearling lugger. At the time, Broome, Cossack and Darwin were the world’s most significant pearling ports. At its peak, the 80 Mile Beach and Broome area accounted for 75% of the world’s mother-of-pearl production. Navigating the perils of hardhat diving, frequent cyclones, and other adversities, Paspaley embarked on a journey that would revolutionize pearling forever.

Today, Paspaley is the world’s most important producer of cultured pearls. Although the gems remain in the South Sea pearl category, Paspaley’s pearls have become a category of their own, due to their superior and widely recognized quality. As a result, these gems are most commonly recognized simply as Paspaley Pearls. 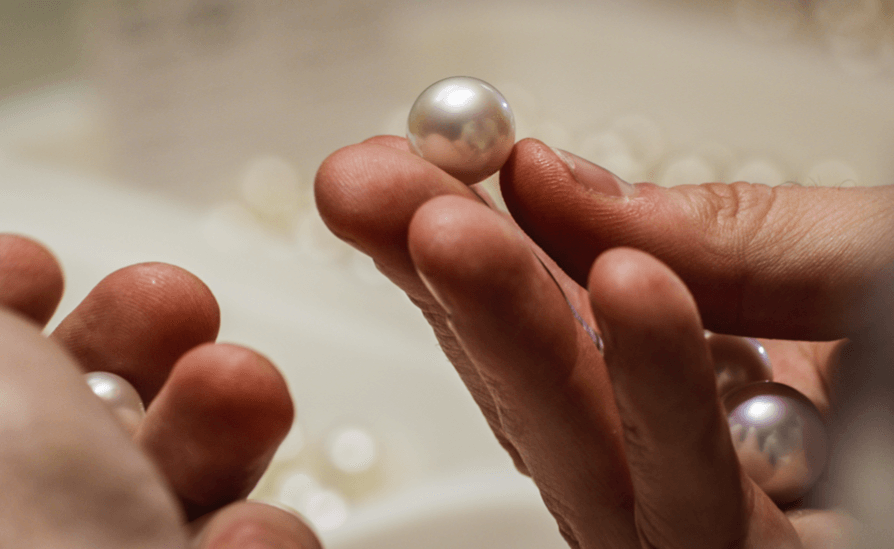 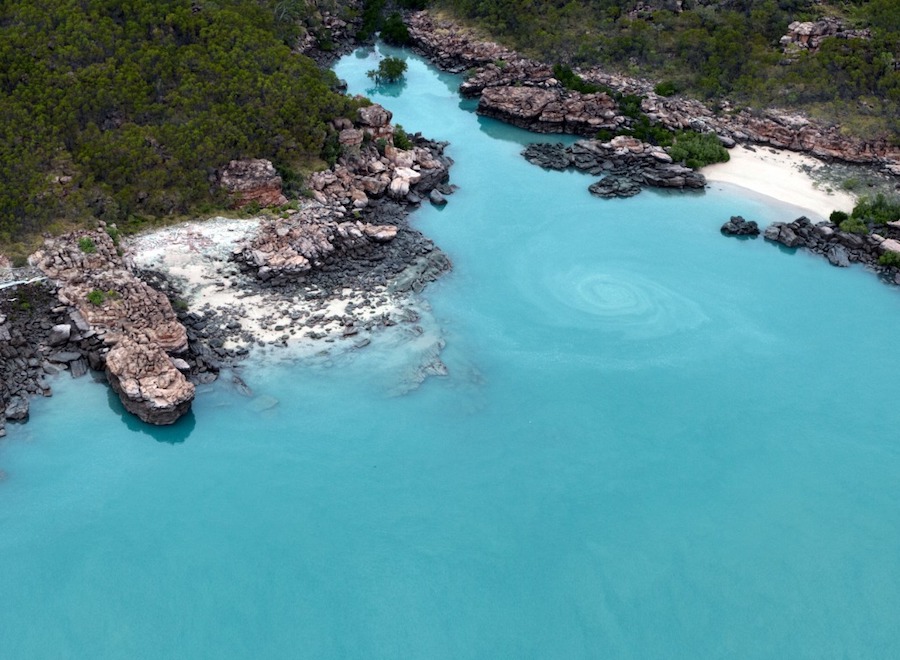 The Paspaley commitment to sustainability and environmental responsibility extends far beyond the walls of the hotel. With over 20 farms dotted along more than 2,500km of the remote Kimberley coastline, pristine environmental conditions are critical for the creation of naturally beautiful pearls.

Hand-collection of carefully regulated numbers of wild oysters has earned them an international reputation as a model of sustainability. And their third party certification from the Marine Stewardship Council was a world-first for the pearling industry.